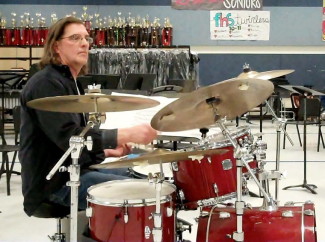 Lance Brightwell, Assistant Director, is a graduate of Northwestern State University, LA with a BA in Music Education with a minor in Music Theory. At NSU he was under the studies of Kenneth H. Green. He has been the coordinator of percussion for Lake Travis ISD in Austin, TX since 2008 where he works with all percussionists from 6th to 12th grade with Director of Bands, Kenneth Vise. He lived in Nashville, TN before this time working as a freelance percussion for Wilson Central High School. Lance has been involved in Winter Drumline with WGI and TCGC since 2005 in Tennessee and Texas and has been a clinician around TX for UIL as well as middle school Solo/Ensemble contests. He also helped compose and arrange P.A.S.I.C. High School Snare Championship solos for the 2009-2010 1st place award winners. Lance lives in the hill country of Austin, TX with his wife Hannah and their 2 dogs. He is very excited to be a part of the RATAMACAMP team! 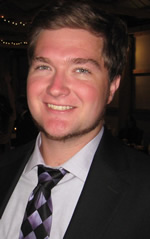 Spencer Garretson, Assistant Director, started his drumming career in the Round Rock Schools studying with his dad, Paul Garretson. Working under Steve Roeder at RRHS, Spencer eventually became the section leader of the award winning RRHS drumline. Also while in HS, Spencer was selected for the Texas All State Band/ Orchestra 2 years in a row. In college, Spencer spent 2 years on snare with the Longhorn Band and 2 years as principal marimba in the Boston Crusaders Drum and Bugle Corps.Spencer received a Bachelor of Music Business from the University of Texas where he also studied percussion with Dr. Tom Burritt and Austin Symphony principal timpanist, Tony Edwards. 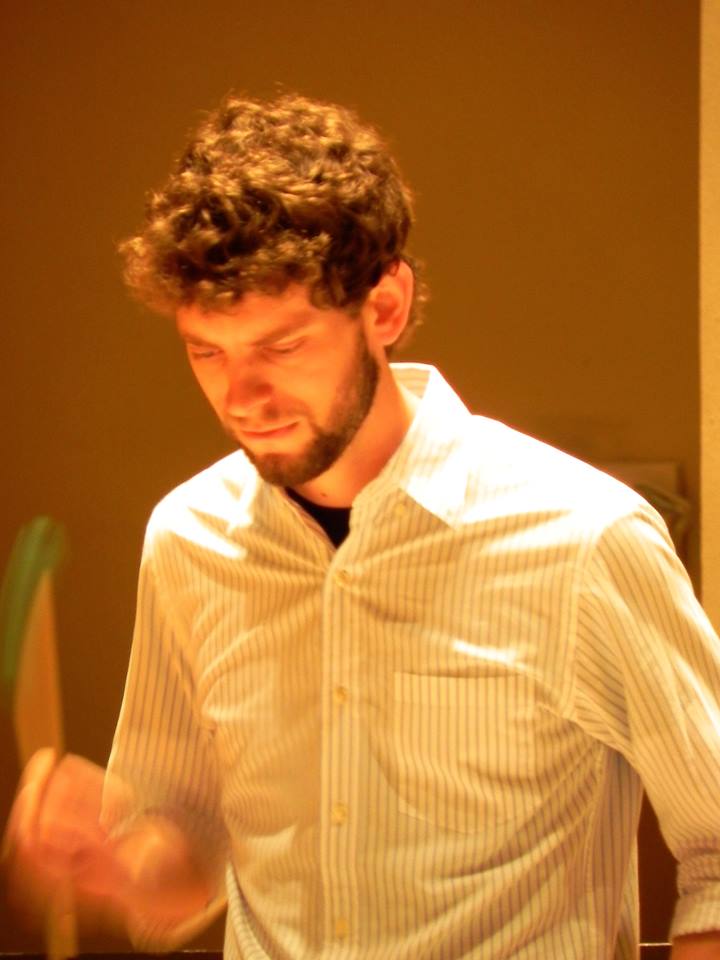 Although he's only been working professionally in Austin less than a year, Tristan has already immersed himself deeply in the music scene with an interest and talent for a variety of styles.  He has performed with the Round Rock and Waco Symphonies as well as other various chamber groups in the central Texas area. Tristan also plays drums for several bands in town including the “The Jonathan Fox Band” whose sophomore album Cliffs will be released this July and the eclectic funk/hip-hop group “Bourgeois Mystics.”

As an educator, Tristan has recently worked with several award winning programs as a private music instructor and percussion consultant including the Vandegrift Band and Vision Dance Company and the Cedar Park High School Band. He holds a Bachelor's Degree in music from The University of Texas and a Master's Degree from Baylor University.